I had an idea for a Halloween scene that involves a barricade warning light. 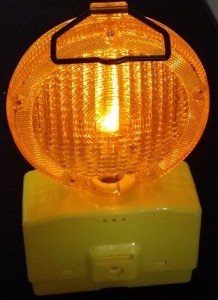 Bunnings sells a Whites branded one for $10.50 that takes one or two 6V lantern batteries.

It has 2 LEDs, recessed switched for on/off and steady/flashing modes.

It also has an LDR (Light Dependent Resistor) inside so that it turns off during daylight hours. 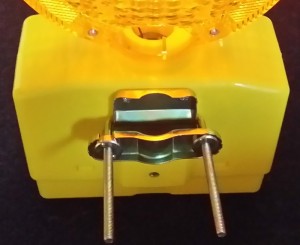 A metal bracket on the rear can be used to attach the light to a pole. 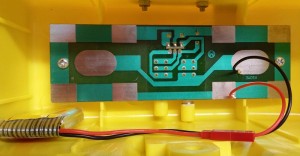 connector tail to the original battery pads. It seems to power the unit just fine.

The Li-Po will have to be removed for recharging of course. 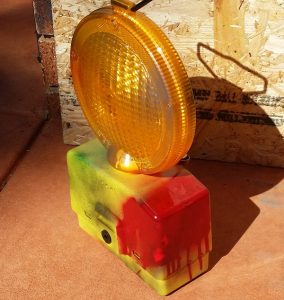